The first ever dissemination forum of the Local Level Food Health and Nutrition Survey (LFHNS) was conducted at Villa Lorenzo Resort, Pulilan, Bulacan on November 8, 2016. The municipality was the pilot site of the LFHNS which aimed to present nutrition and health data disaggregated at the provincial and municipal levels.

Highlight of the forum was the presentation of municipal-based survey results on the different nutrition indicators based on anthropometry, maternal health, clinical nutrition, food security and government program participation components of the survey. Also presented was the new survey study of DOST-FNRI on local food environment – food store and food establishment. This new survey component aimed to determine the number, location and classification of food stores and establishments within the community. The survey also aimed to identify the availability and accessibility of food items in stores, menu selections in restaurants and measure the food intake and food wastage among the most popular food establishments.

On the side of DOST-FNRI, Dr. Mario V. Capanzana, DOST-FNRI Director gave the opening message during the activity. Officials and staff of Nutritional Assessment and Monitoring Division (NAMD) who served as resource speakers and secretariat were also present during the event.

Notable results such as the increasing prevalence of overweight and obesity among adults, 20 years and older and the declining intake of fruits and vegetables were discussed during the open forum from which participants actively participated in the discussion. Different nutrition programs were suggested in response to the identified problems including the intensification of vegetable gardening and mothers’ nutrition education classes. Handbook of the results and other materials were distributed to the participants for them to use as guide in developing nutrition-related interventions and as reference to the primary nutrition concerns in their municipality.

The 4th Edition (2019) Food Exchange Lists for Meal Planning is currently unavailable. Please wait for further announcement for its availability. 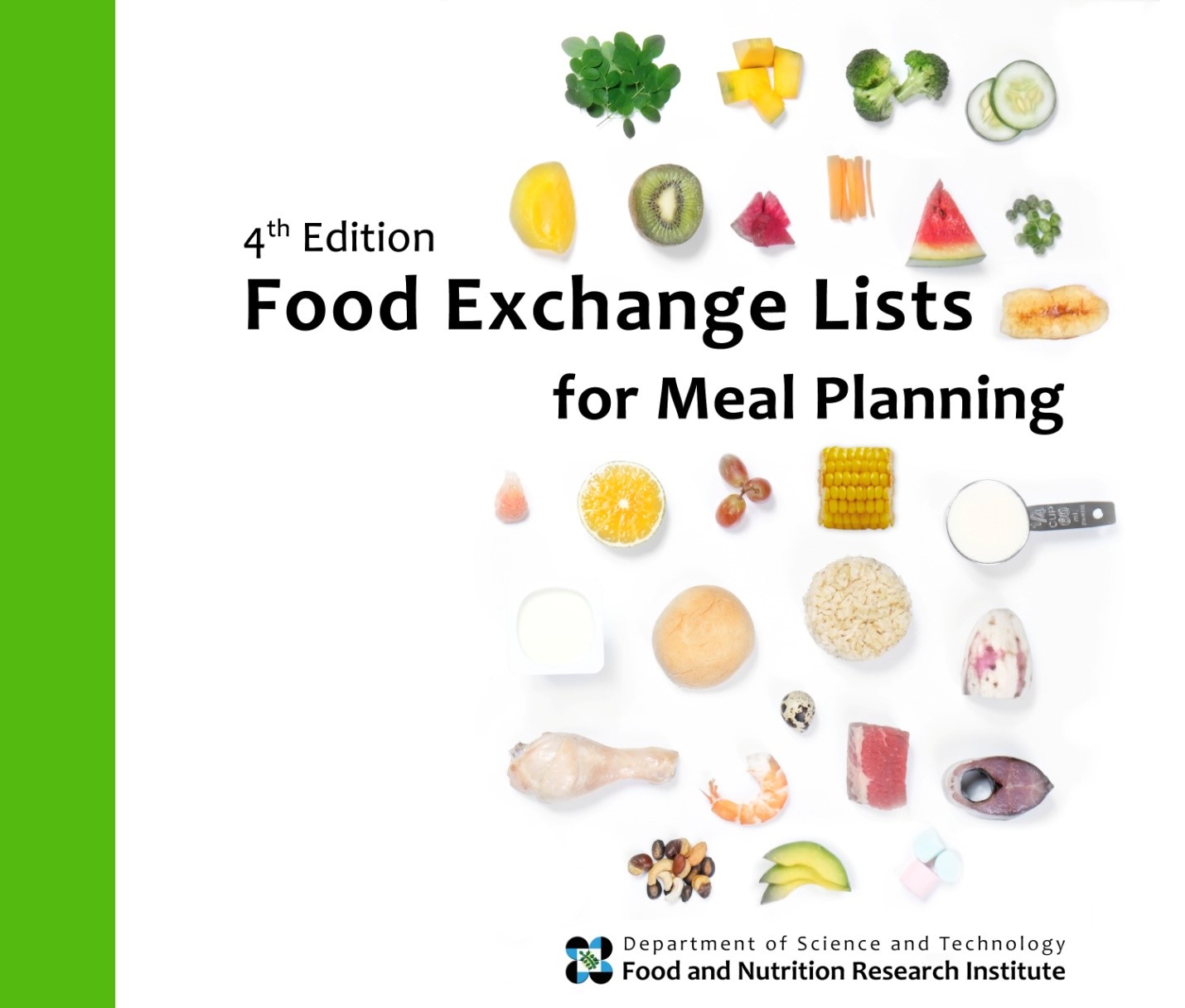 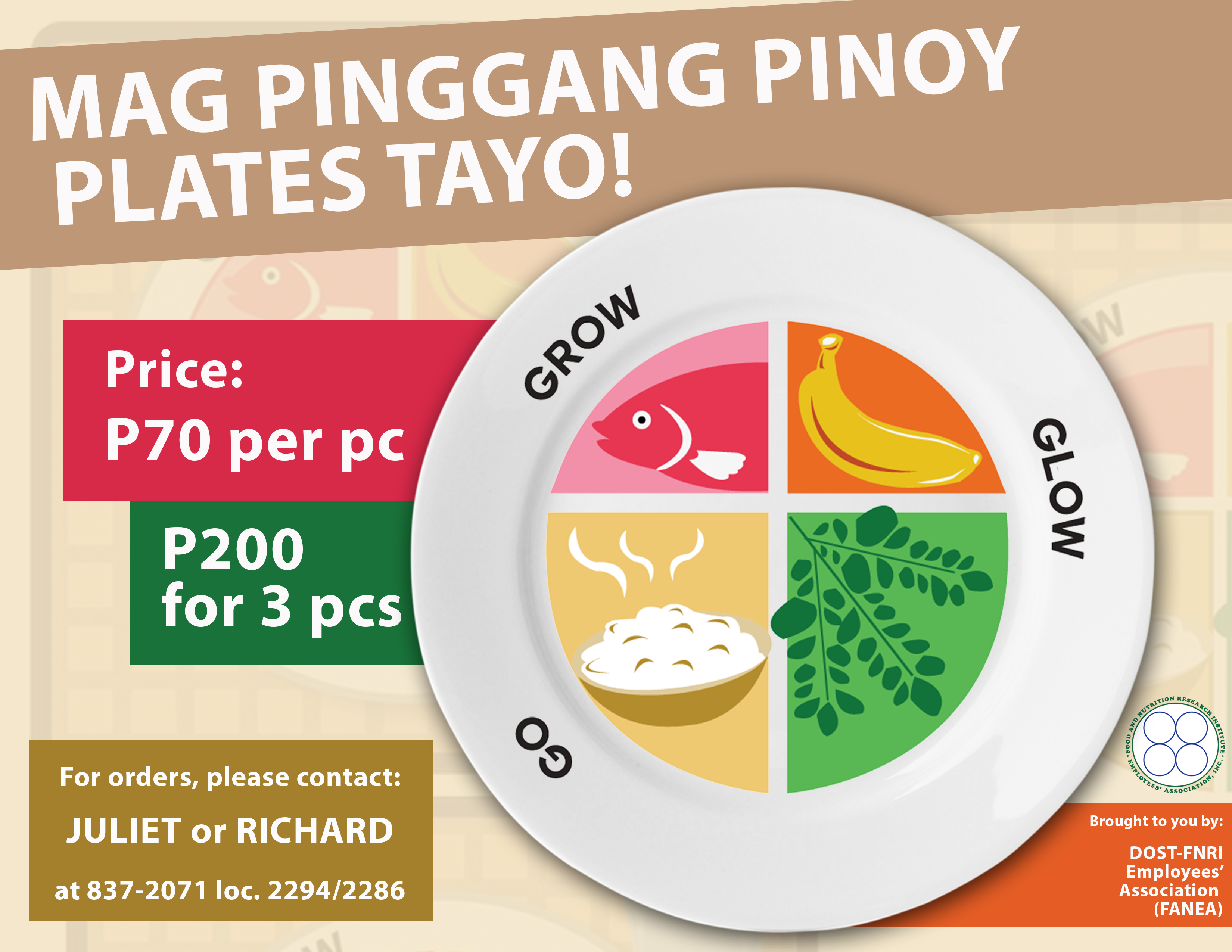 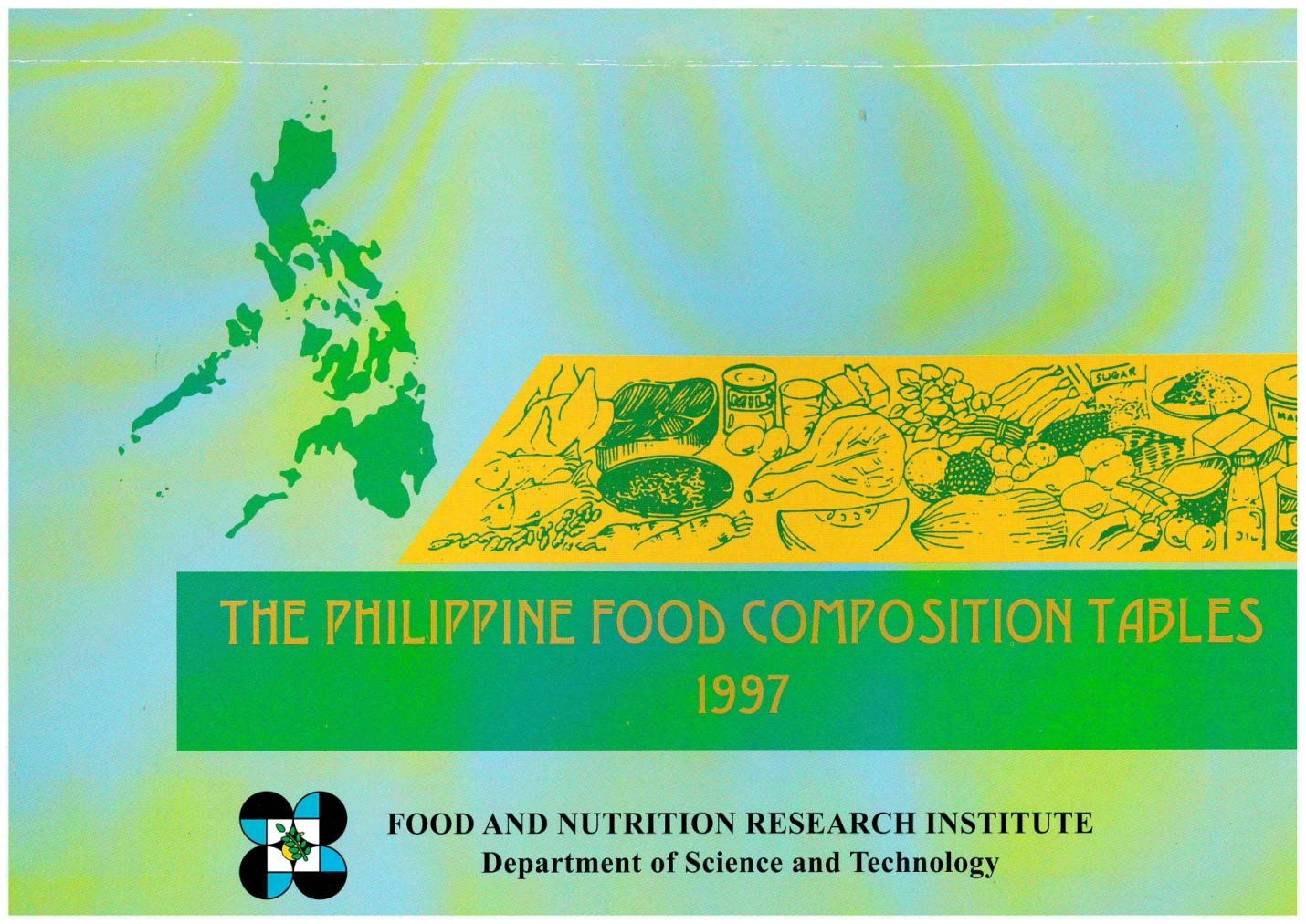